How to Get Rid of Smell in Bathroom Drains? Try These Easy Fixes 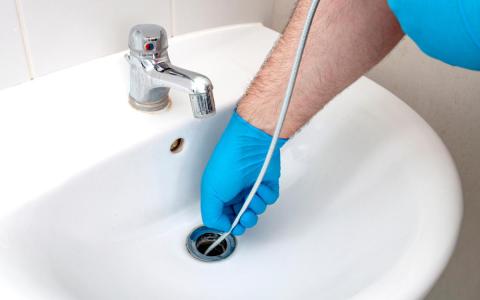 Have you been asking yourself, “What is that awful smell?” the last few times you’ve been in your bathroom? Does it seem to come from the shower after the drain hasn’t been used in a while? The bad news is that it likely is an issue with your plumbing system. The good news is that you can easily fix it on your own. But first, you need to know what might be causing the problem.

Why Does My Drain Smell So Bad?

No matter how much you clean or stick to a cleaning schedule, there are some parts of the bathroom that may still smell. The shower drain is one of them. To identify the problem, start with the drain cover.

Clog in the Drain Cover

Does the water seem to be struggling to move down the drain after using the shower? It could be a clogged drain. Think about all the hair, soap, and debris that’s likely made its way into the drain. Some of it can get caught, causing more build-up and an eventual clog. And with all of that not making its way down the drain, you’re likely to notice a smell.

Smells From Biofilm or Mold

The water and soap that’s constantly going down the drain can leave a thin layer of biofilm behind. It can also cause mold to build up within the drain—both of which can cause a foul smell.

Shower drains that are used infrequently can suffer something known as dry drain.  When your drain pipes dry out from lack of use, which allows bad odors trapped deeper in the system to escape.

How often are you cleaning the shower? If left unchecked, dirt, grime, soap, and more can build up in the drain and on another shower surface. Sometimes a deep cleaning is all your shower drain needs.

How to Clean a Smelly Shower Drain Easily

Once you believe you’ve identified the culprit, it's time to get cleaning. 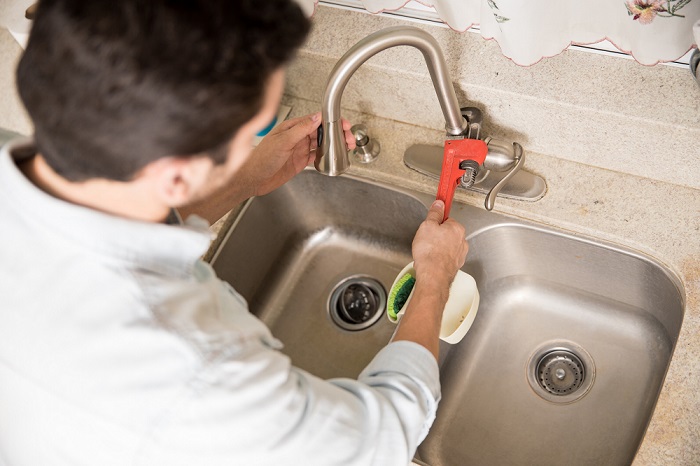 Reduce the Smells from Dry drain, Mold, or Biofilm

If you have vinegar and baking soda at home, then you have just what you need for a DIY cleaning solution. Combining these ingredients doesn’t just make for a cool science experiment; it can help prevent future drain issues. Here’s how to get rid of that smell in bathroom drains. 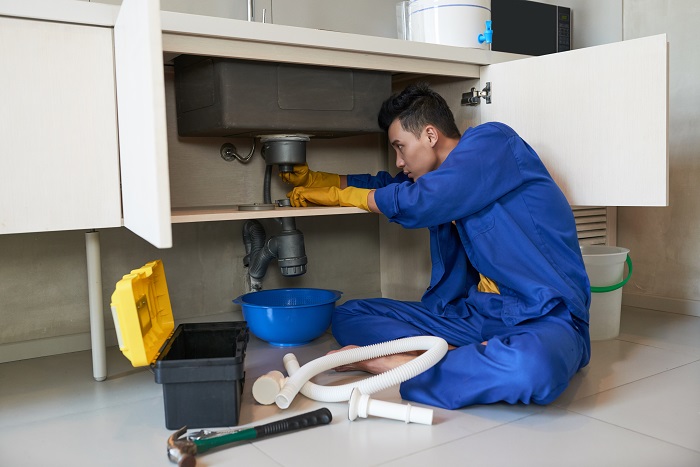 Not sure you can handle cleaning on your own? You don’t have to. Contact the Stephens Plumbing team for drain cleaning services today. Whether it’s a shower, kitchen, or basement drain, our drain-cleaning plumbers will get your plumbing back into working order.